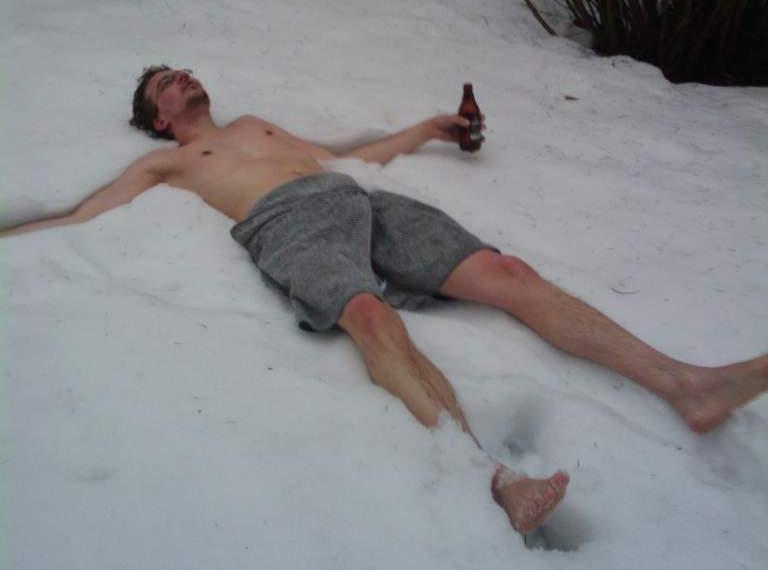 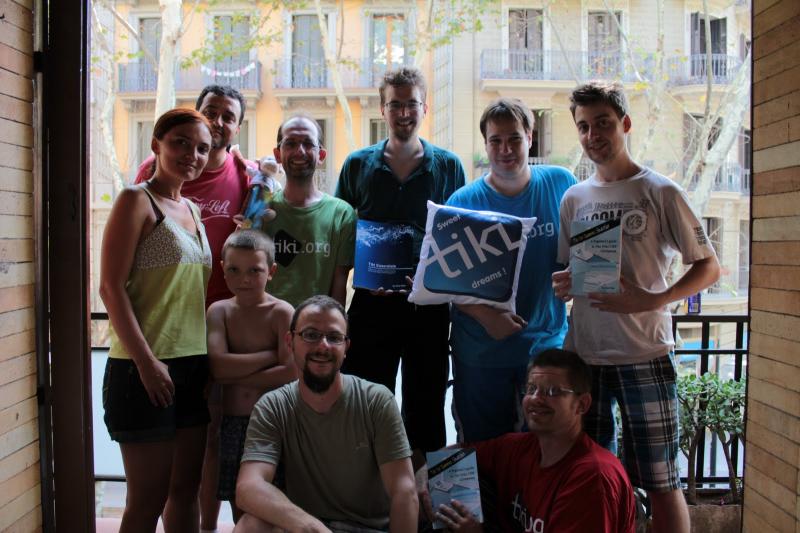 The Tiki crowd on the last day (Gezza is missing). /via luciash

Last month we had TikiFest Barcelona 3 (or 2012 depending on which way you prefer to count). I think I rarely worked that much per day or even in a week as I did there. The first night I had about four hours of sleep, then going down to three and after that it was slowly going up. Having a headache on the last day was probably inevitable with that kind of schedule.

Anyways.. we managed to work out the discrepancies in the perception of what WorkSpaces really are and also clarified issues with features that tried to mimic WorkSpaces, like the badly names 'Areas'. In Tiki 10 (October 2012) there will be real Wiki NameSpaces that in combination with Perspectives allow for creating full-blown WorkSpaces across all features. If you don't understand what I'm telling you here - don't worry, it's the Tiki way of doing things. Available features are plugged together to create amazing new ones. :) 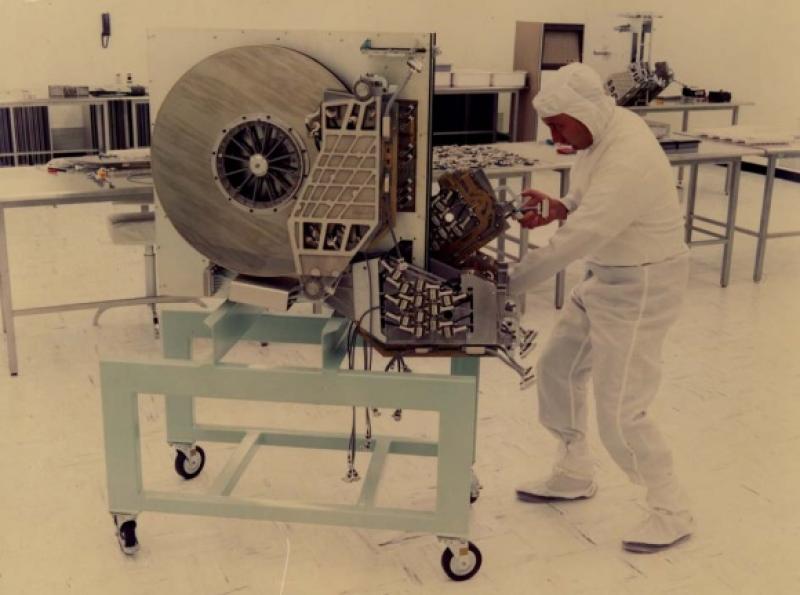 
You probably heard the recent story about this guy getting really badly hacked and loosing his digital life of the last years. If not, check it out here: Yes, I was hacked. Hard. It's a really good story (sort of) and made me shoot out the following tweet.

Which then spawned a discussion on Fakebook.

I should have probably laughed like "BwaahahaROFL" and not "Muaha...". Anyways...

As I respect her a lot (and she's an Apple user), I thought I owe her an explanation. And because that explanation contains lots of things that are bugging me, here it is for all of you to read.

To me there are two parts to this story. The first and probably most discussed is the (i)Cloud and the second, and most neglected, is the hardware part.

No matter to which cloud, you give your data away. You show huge trust to the service. This does not only mean that you trust them not to spy on you or sell your data, but also that you trust them to take good care of your data. People show so much trust in their cloud services that they use them for backups. It's your decision how important the digital extension/part of your life is to you. My life is quite important to me and I don't want anyone to mess with it. I don't even synchronize my Android with Google, but with my own server as I want to be responsible for my data. The interesting thing now is, that with remote wipe (and no self-responsibility for backups) - you not only give your data away, you literally don't own it any more! This guy lost his complete digital life of the last years - just like a physical object that was taken from him! That isn't necessarily good or bad. Some people are submissive masochists and each to their own. But to be able to choose this consciously you need to know what you have - and most cloud users really don't.

The second part is the hardware. I don't know enough about iCloud/Apple specifics to give a detailed analysis, but I can tell you what's basically wrong here. To stay with your metaphor: this guy signed a sales contract for his house only to now find out that the vendor still manages the keys and decides when the buyer is allowed to enter it. I suppose this is meant to be a security measure. But when you think it through, it is just an annoyance measure. It is to annoy a potential thieve about him not being able to use the stolen machine and now it annoys the "owner" himself - he can't take ownership of his very own, bought hardware without the geniuses at Apple. If someone steals your machine, he just has to take out the harddisk and has your data - and try to remote wipe your machine when someone really plans to do that. That's a fake sense of security and as we see, it can turn against you. (I'm now not going on about trusted computing and locked boot loaders and whatnot. They are awesome technologies, but the trust model in Apples planned implementation is completely the wrong way around - _you_ have to be able to trust your machine to entrust your digital life to it! Why does Apple have to be able to trust your machine? They sold it to you!) Most Apple users don't know what they have - I get a really strong gag reflex when I hear people saying that Steve freed them.

Ok, one shouldn't point at others without having some better solution. And it's simple: take the red pill! Take responsibility for your (digital) life! Cloud is easy, people are lazy and so they give the responsibility for their lifes away.
What can you do to prevent the fiasco (and still keep using iCloud):

1. Backups
I mean: real ones! This is such age-old wisdom that I find it puzzling how little it is being followed.
2. Full disk encryption
It's the only way to prevent your data getting lost. You don't need a remote wipe then which in the worst case wouldn't work anyways. But I fear that you can't deactivate remote wipe... it's a built in security flaw of Apple/iCloud. And if you really need to annoy someone stealing your machine, set a BIOS boot password.

With this setup the guy would have said: "FUCK!! Someone stole all my Cloud data, addresses, appointments, mails... shit!! All my life is exposed!! And now I need to reinstall my computer, damnit!! Well, ok, let's get going, it's just two hours of work from my last full backup..." Well, actually he wouldn't have said the last part, because he wouldn't have had remote wipe.

So, to give a direct answer to your question: it's not necessarily wrong to use iCloud, but this guy used it in the wrong way. He trusted it way more than he trusted himself.

This was a lot about trust. And the person you should be able to trust the most is you.

From 25-29 May 2011 some friends organized the second edition of the Art.on.Wires festival in Oslo. Location and mission of the festival sounded amazing: "Art.on.Wires is a laboratory for creative individuals who inhabit the terrain between electronic culture, visual arts and networked technology."


The four most important things I learned there (see images):


I am really interested in going again to Oslo and not only to see more wicked art installations made from computers, cameras, projectors and sand from a children's playground at the next Art.on.Wires Festival... ;)
.. but also to do some gourmet tourism! A flight from BLN costs just about nothing (20€ both directions) and basically you can already turn around at the airport after having bought decent reindeer and salmon in the tax free shop. Invest some Euros in the airport shuttle and you get a nice daytrip in a lovely city on top. With the PowerBar-trick and a bit of Sisu you don't even need a place to sleep... ;)

My friends from Liverpool had some birthdays to celebrate and those guys tend to go the whole 9 meters, when challenged! Which in the end meant having a wonderful campsite in Wales with some vintage barns, a huge soundsystem, two smaller ones, lots of DJs and the most lovely crowd you can imagine!! A brilliantly relaxed mini-festival! :)